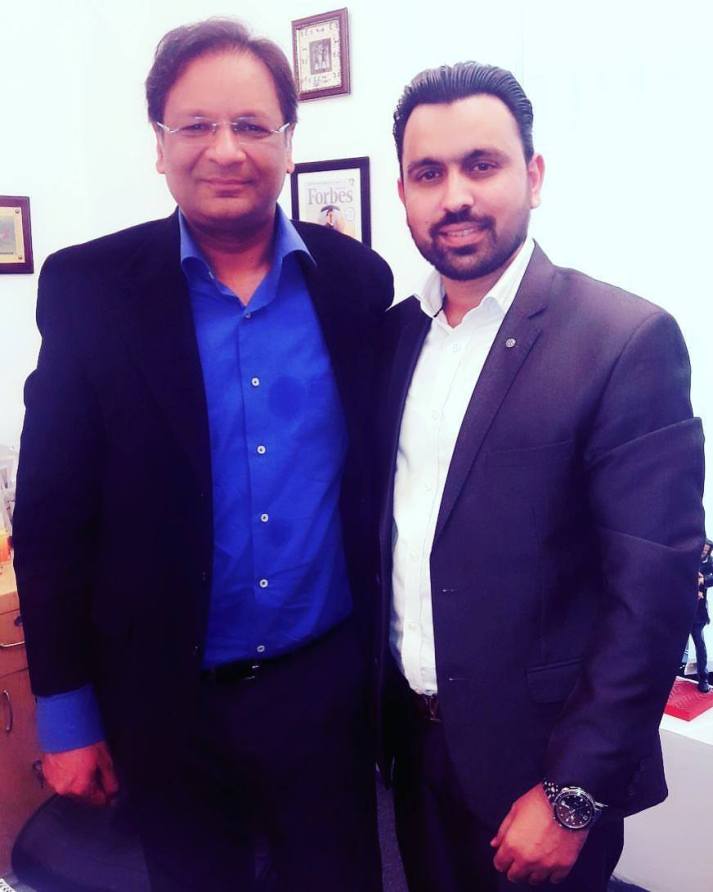 Now you can watch Mr. Shahe Ali‘s Interview about “Professional Boxing in India” on YouTube and Facebook. Specially for those who missed out and didn’t watch on 14.11.2015 on People TV.

WBO poised to make moves in India in 2016

I have no words to express the joy that I felt when I was introduced during the 28th WBO Convention at Orlando, Florida as the sole representative from India and South Asia representing Indian Professional Boxing Association – IPBA.

The resounding applause and the subsequent warm welcome that I received still reverberates in my ears and speaks volumes for the respect that India commands at such forums.

It gives me immense pleasure to not only share this joy but also share with you my article that has been published in the United States.

Although all eyes in boxing were on Orlando, Florida this week as the World Boxing Organization held its 28th annual convention, one story jumped out during the convention: the imminent emergence of the WBO in what is perhaps the greatest untapped market in boxing. A new face that created the most excitement on the opening day as Mr. Shahe Ali, President of the Indian Professional Boxing Association (IPBA) was in attendance representing India and South Asia. After being introduced to the President of the WBO, he received a warm welcome from the members in attendance. Mr. Ali has expressed a desire to see professional boxing finally make its mark in India, one of the most lucrative and untapped markets for the sport. Mr. Ali expressed his desire to not only promote professional boxing in India, but to also see the WBO grow in India as well. He reiterated that the values of the IPBA, courage, determination, respect, and a passion for boxing, motivated him to come to Orlando to discuss his plans for the sport of boxing in India He also discussed his plans to host a WBO world title fight as early as next year in India, a move that would be a historic event for the sport of boxing. So far only one professional fight card has taken place in India.

“Our main aim it to promote and establish professional boxing in India,” Mr. Ali said, “We want the entire nation to fall in love with the sport.”

Although Mr. Ali expressed his view that boxing remains “the world’s second most played sport” he noted that, as of yet it does not command a significant fan following in India. However, he remains confident that the IPBA could soon change that.

“India has a huge population and we have great amateurs,” Mr. Ali said. “But they don’t have the opportunity (to fight professional).”

Although Mr. Ali has expressed a desire to work with all sanctioning bodies, including the WBA, WBC, and IBF, he was excited to hear of some of the plans set forth by the WBO. WBO member Danny Leigh expressed a desire to see professional boxing brought up correctly. He stressed that with the help of Mr. Leigh and WBO Vice President Leon Panoncillo, the Professional Boxing Commission of China (which Panoncillo and Leigh helped establish) will work with all parties in India to see that fights are properly sanctioned and that the commission is brought up correctly.

“Eventually they will work with all of the sanctioning bodies,” Mr. Leigh said of the proposed Indian boxing commission. “But right now they are working on the next show in India. Now that we are succeeding in China, we want to transfer that template to India.”

Mr. Ali also envisioned a boxing league not unlike the “League of Fists” in China, where young Indian fighters would take part in a tournament to crown one of them Indian champion. The League of Fists tournament in China has become a popular event in which Chinese fighters are the exclusive participants. Their popularity in China has helped establish boxing in the country and Mr. Ali recognizes that it is a formula that can help establish boxing in India as well.

IPBA plans to promote events beginning with an emphasis on both building up boxing at a grass root level as well as exposing Indian boxing fans to world class international events: to give the young Indian fighters the exposure while also allowing them to emerge as not only domestic talents, but international talents.

Their aim and endeavor is to bring the sport of boxing in India to be at a level on par with other sports, so that the athletes get the best facilities and opportunities and are able to improve their standard of life.

Their aim and endeavor is to bring the sport of boxing in India to be at a level on par with other sports, so that the athletes get the best facilities and opportunities and are able to improve their standard of life.